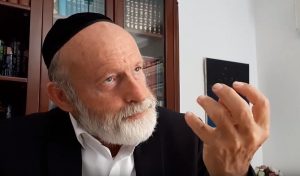 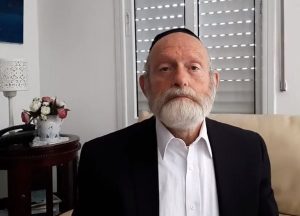 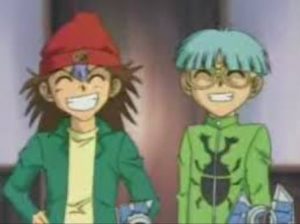 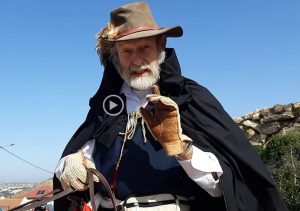 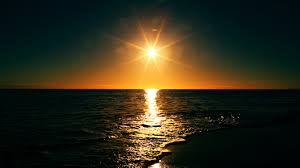 For choosing the right treatment for you leave details now!

I first came to you for treatment six years ago on the recommendation of the lawyer who was working with me. I was divorced from a violent husband. I was scared of him; I was scared of the reactions of those around me – most especially those of my mother.

I did not believe in my capabilities – I was scared to cook, to bake, to make any kind of changes in my life. I had no motivation whatsoever.

During the first treatment, we worked on my fear of my ex-husband, and we continued in this vein.

Later, the matter of my family arose since there were many problems there as well, problems that prevented me from connecting to my real self.

Six months later, I suddenly called the social worker who had accompanied me since the divorce.

My relationship with my mother had not been a healthy one, and now, thank G-d, things are completely different.

Once I had released everything, Eliezer suggested that I learn the technique.

I attended the first two workshops, after which my life changed in a number of ways. Then came third workshop – Being Present.

I completed the workshop about a year ago. Since then, I have opened up a lot and made many changes in my life.

I feel as though I am a different person…

• I am suddenly motivated to cook and bake – and everything is tasty.

• I am a fat person! A few months ago, I underwent bariatric surgery to reduce the size of my stomach. Since then I have lost 32 kilos – and I am still losing weight. With each kilo lost, I feel so much better, and my self-confidence is continues to improve.

• I have begun to work out at the gym. Previously I hardly moved my body…

• I have started driving lessons.

• I will soon begin to study animal-assisted therapy.

I now have the motivation for change, to concentrate on my life and progress.

I now love myself, am in touch with who I am, with my intuitions and needs, without thinking “What will my mother say?” or “What will people say?”

I now recognize my own needs and those of my daughter and give them priority.

A few months ago, I had a few meetings with Chava where we dealt with anger. I was a very nervous person, and almost everything made me react by screaming and shouting. Thank G-d, that is almost completely behind me.

You have helped save so many Jewish souls, and I am just one of those…

I don’t even want to imagine where I would be if I had not met you.

You are two angels disguised as human beings.

Eliezer, I really connected with you and the technique. You are a special person with a sensitive and gentle soul; you drew me out of the pit where I had so experienced so much badness, darkness, sadness, fear… to a full and happy life, a life of belief, light and love …

Thank you G-d who directed me to you…

Thank you both, that in your merit I am who I am today.

With much love and esteem….

× ?Can I help
דילוג לתוכן