EFT or MET: What is the difference?

I first contacted Gary Craig, the originator of EFT, in 2000. I had heard about EFT and wanted to know more. In the United States and other countries there was a lot of talk about it but it had not yet reached Israel. Since I was an NLP Master Practitioner, I was doing a lot of work with NLP at that time.

Gary said to me:  “Eliezer, you need to leave NLP because energy work is so much faster.” He told me that he had also worked in NLP, but that this EFT was amazing. I ordered his courses and started studying EFT.

Yes it was amazing – in its time.

But over the years, more and more techniques developed, and practitioners started moving in different directions. In 2003 I met Silvia Hartmann who had also practiced EFT, was more experienced in it than I, and had found a new, exciting alternative.

Your body has a physical aspect – your flesh and bones. But inside your body there is another system, the energy system (energy body) that supports your physical body. We feel stress and troubles, and as a result the energy system gets jammed. Consequently, we experience pains, frustrations, anger, etc.

We start working with EFT and say, “Let’s tap on these problems“, but EFT stops at the point when the pain is healed. Let’s call it the 0 point (see The SUE Scale -Subjective Units of Experience diagram below).

The pain had been at minus 10 and the healing on point is 0. So we are fine; according to EFT we heal at 0.

Now we introduce MET (Modern Energy Tapping), and the belief that we need to continue because though we have gotten rid of the pain, there is more to address – our energy system has suffered, so only now can the healing begin.

We need to re-energize our energy and body systems until we reach +10.

What do we experience on the way to +10?

We feel real healing happening.; We become more positive, more motivated, gain more mental clarity (our negative thoughts disappear), and we feel a surge of real healing entering us. It is amazing when we do this. When we reach the +10, we undergo an astounding threshold experience where real healing occurs.

This is the wonder of MET.

Instead of tapping on negative problems like pain, frustration and anger as we do with EFT, MET is positive tapping.

I am currently the only certified trainer in Israel for energy methods such as MET, EMO Energy in Motion, Stress Management, Energy Coaching and other energy-based techniques.

I invite you to read Brenda’s story:

Brenda said she felt the tapping was retraining her brain to focus on solutions and positive outcomes rather than on the negative expectations, outlook and worrying which had dogged her for so long.

When asked what she needed to feel better immediately, she replied that she was concerned about her nightly drinking as it was affecting not only how she felt when she woke in the mornings but also her relationship with her husband. He was concerned about her and said she came out with silly talk after a few glasses of wine. Brenda felt that she deserved to have her few glasses of wine every night.

She also mentioned that she felt insecure in their relationship and that when her husband was away for business she worried about him being with another woman, although she had no reason to suspect anything. She said that she remembered that when she was very young, her mother said that you can’t trust men when they’re away. She realized that she must have internalized this and that it had become a belief.

Brenda recalled that her nightly drinking started when she was 30. Her children were approximately two and four years old, and she was at home with them alone when her husband was away on business.

She said the feeling of security felt like a warm red feeling in her heart, and that she felt more self-worth, more confident and independent and that her husband was lucky to have her. 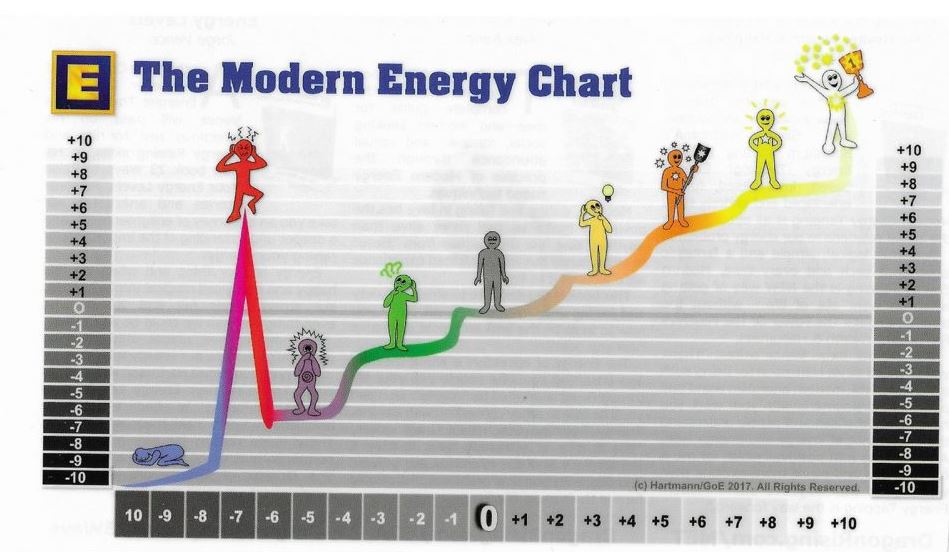 Brenda felt happy and cheerful, and then chose to tap further on “beauty in myself” and “beautiful”.

When asked whether she still needed wine to relax, she said “absolutely not” and reported that she felt that the issue was +7 or +8 on the SUE scale.

Brenda said that in all she felt at +9 and that she was able to live in the here and now without worrying about the future and what may happen; that she was now able to enjoy and make the best of the present moment. 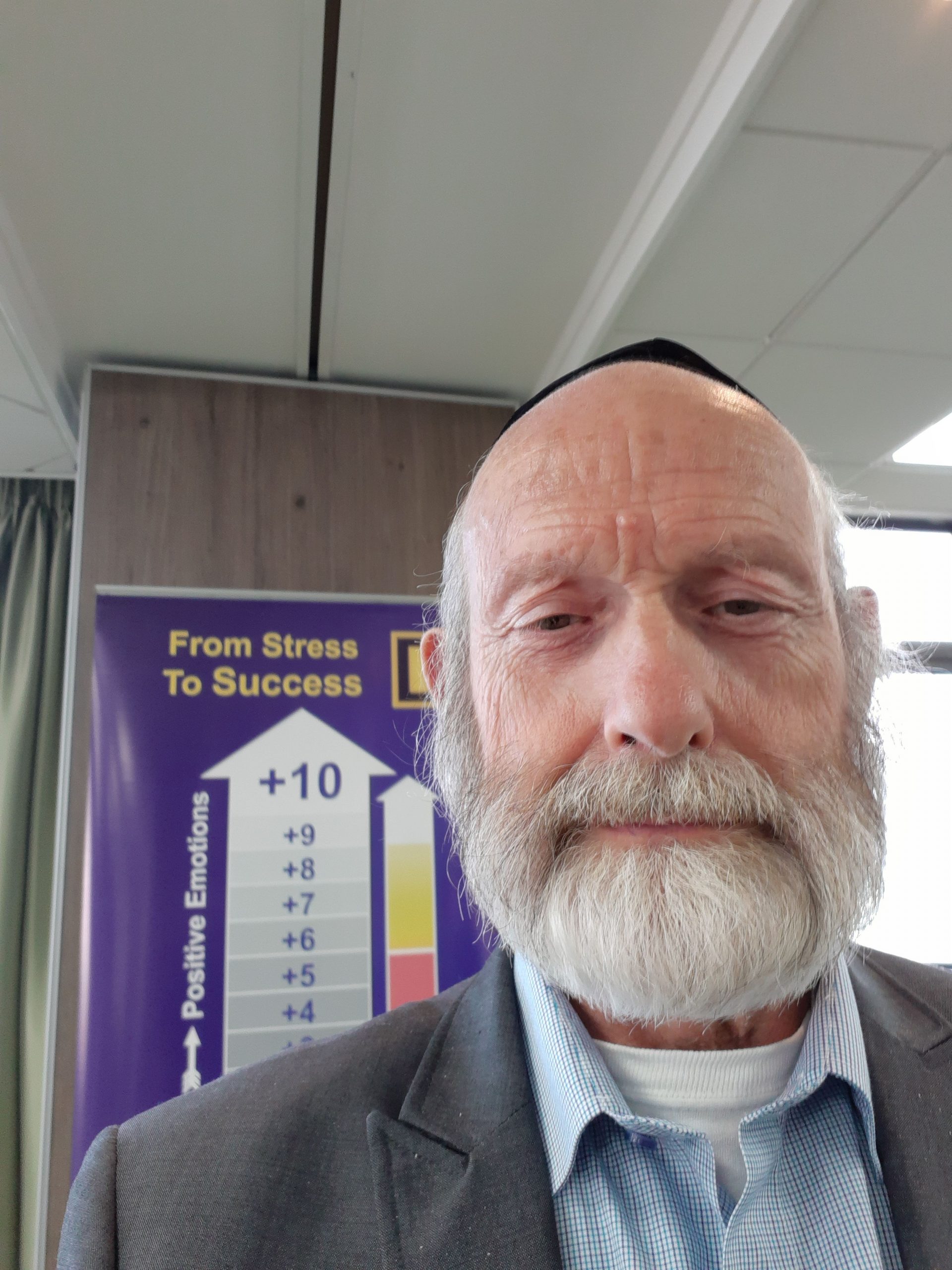 Want to improve your life?

All rights reserved to Eli-Ezer 2021

prototype, design and building with love: